With the intention to promote safe driving; there are several new safety cameras installed in Ontario, Canada. Depending on the type of camera system, they may:

These safety cameras have proved to be effective in encouraging safe driving. They have reduced the high occurrence of several accidents around driving like vehicular collisions and other traffic incidents. That is because, with them, you cannot avoid the penalty of offenses you commit, as they proffer video evidence for them.

These newly installed safety cameras are of three types.

are usually at the intersection of traffic lights, pedestrian crossings, and railway crossings.

Typically present in places without traffic lights. They are fixed cameras connected to induction loop sensors below the road surface, on the stop line present on the intersection side, or in each monitored lane.

The sensors of speed cameras are often triggered when:

utilized to estimate the time required for a car to travel from one location to another. 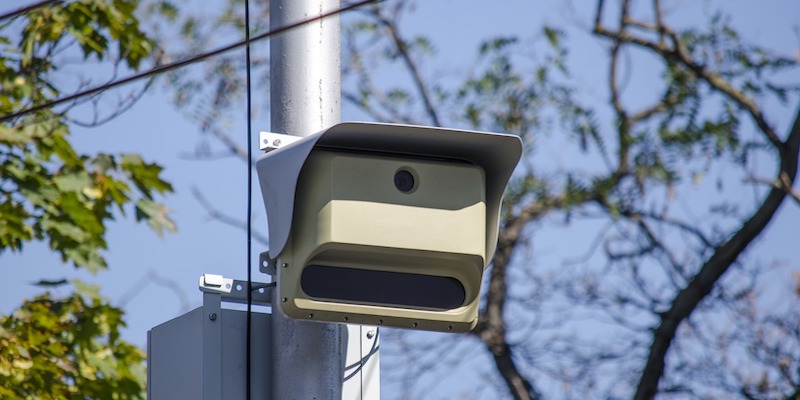 HOW DO THESE SAFETY CAMERAS PHOTOGRAPH TRAFFIC OFFENCES?

Anytime a safety camera is triggered, it captures two photos, often at the vehicle’s rear end.

The safety cameras take these pictures a minimum of half seconds apart and reveal:

The first photograph reveals that the light has switched to red on crossing the stop line while the second photograph shows the vehicle farther into the intersection while the light remains red.

What necessitates these safety cameras is a need for a safer road. If you comply with the driving regulations, you do not have to worry about them. Fanshawe driving school is here to teach you how to drive safely while complying with all the safety regulations as proposed by the government in Ontario, Canada,

We are also here for:

Your Ontario driving test practice: Fanshawe driving school is government authorized for Ontario g1 test practice and g2 test practice courses. The g1 is a driving test that evaluates your basic driving skills and knowledge of the basic traffic rules. After passing a G1 drive test in London, Ontario, you can now have a G2 license. You will then practice using your G2 license for 12 months before you can drive on all Ontario roads, without close supervision, and at any hour of the day.

Red light and speed cameras:
are usually at the intersection of traffic lights, pedestrian crossings, and railway crossings.

How To Parellel Park

If perhaps you feel pressured or get sweaty palms when required to squeeze your vehicle between two other cars, know ...
Read more

Do You Know How To Deal With Emergency Vehicles

The panic that accompanies those blaring sirens, high speed, and flashing red lights of emergency vehicles is one you ...
Read more

Learn To Drive With Your Parents

The alarming shortage of driving instructors in Canada began in 2018. However, this significantly worsened in 2020/2021 ...
Read more
Copyright © 2022. Fanshawe Driving School.